On August 22nd, the Varvid team joined Faithlife for their Logos 7 Bible Software debut. Although Faithlife has a product launch about every two years, this year marked their first livestream experience!

“The live event increased the anticipation leading up to the re-opening of the product website,” said Brian Russell, Faithlife’s Video Producer.

Product launches are one-time events that generate a sense of urgency, and live streaming promises direct involvement with the product’s brand and creators.

This is why Faithlife’s webcast was able to attract 879 simultaneous viewers at the peak of a four-hour broadcast. They offered their motivated viewers the opporunity to access new tools, watch demos, and ask questions about Logos 7. 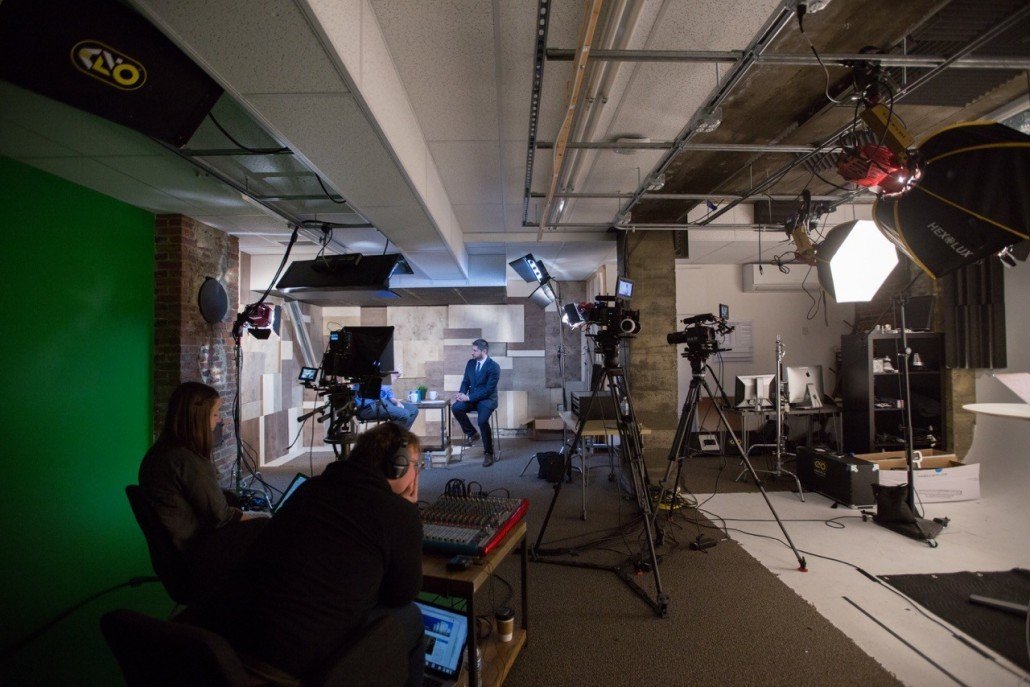 Anyone with an internet connection is able to access a live broadcast, which gives brands and opportunity to expand their reach. For example, Faithlife’s livestream captured the interests of people living anywhere from Arizona to Ukraine.

Live content gives an individual, no matter their location, the ability to go “behind the scenes”. Certainly, viewers value the chance to see the ins-and-outs of a product and its’s business. 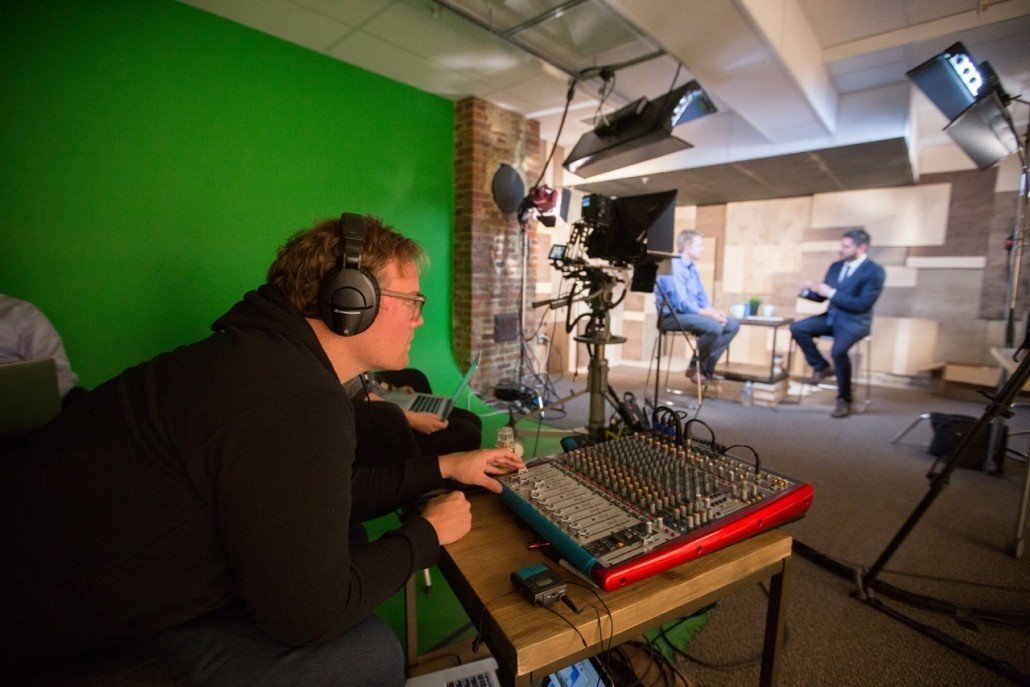 “Comments [made] during the broadcast suggested that our audience was eager to hear about the software product we were announcing. Within the livestream, we announced the new features and premiered the accompanying videos along with interviews and live demonstrations of the product.” Said Brian Russel, the Video Producer at Faithlife that oversaw this project.

Curiosity attracts viewers to a livestream, but viewers stay engaged when a human connection makes them feel valued. Engaging an audience is accomplished through interactive content creation.

Faithlife offered their viewers an interactive experience by using two studio spaces that produced different content for the broadcast. 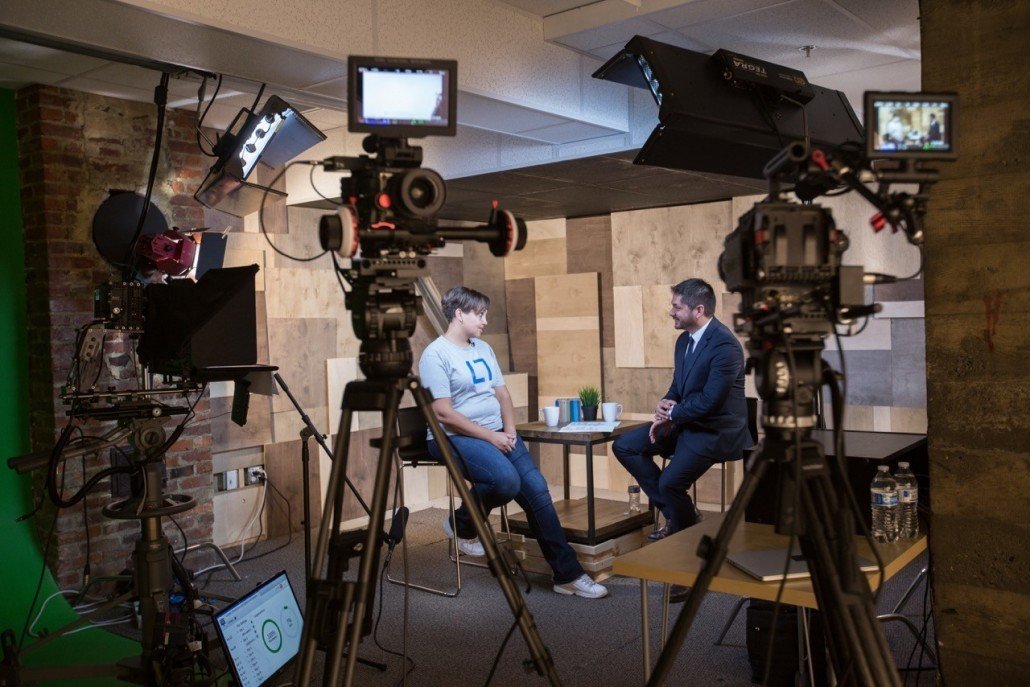 One studio served as an interview station where creators and developers discussed the benefits and answered questions about Logos 7.

In the second studio, a single camera and computer source streamed a demo of the software. Utilizing these two studio spaces connected the remote viewers with Logos 7, and to those working “behind the scenes”. 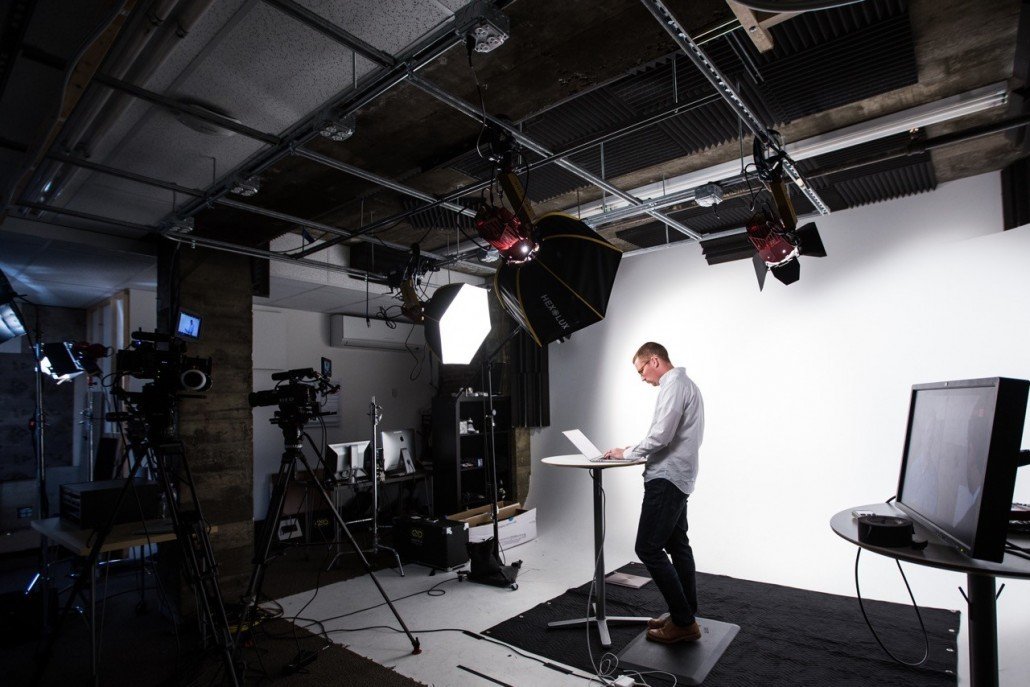 “Working with Varvid went smoothly, and sharing the technical responsibility with them meant I could turn my attention to the content,” Russell said. 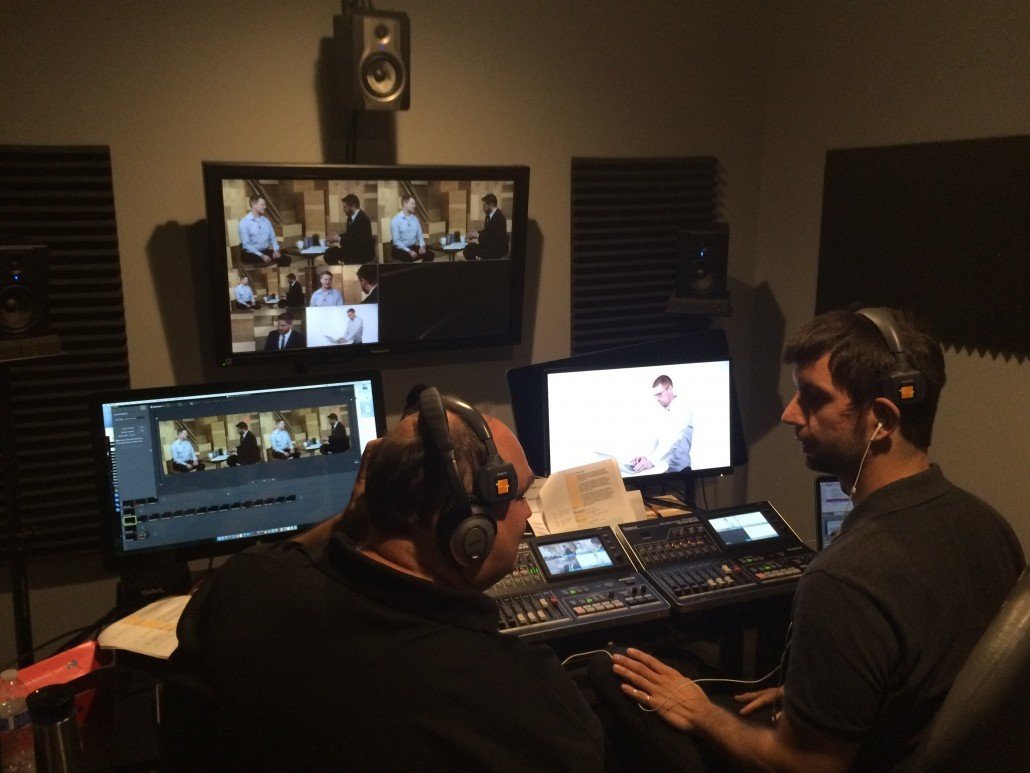 Livestreams connect businesses to an international, remote audience. What makes them successful is offering viewers a one-time event with human interaction and engaging content.

To see how Faithlife managed, you can see a recording of their Logos 7 Software broadcast here.