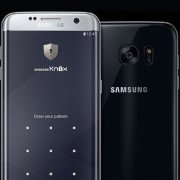 The videos were showcased at the 2014 Mobile World Congress held in Barcelona, Spain. Notable keynote speakers at the conference included:

Varvid’s crew captured footage at Samsung offices in San Francisco, San Diego, and Santa Clara, including interviews and B-roll vital to each project.

At Varvid headquarters in Bellingham, Skype calls were captured from Samsung offices in South Korea, Abu Dhabi, India, and Washington DC. Varvid’s editors worked closely with a Samsung Marketing representative to turn the projects around quickly. 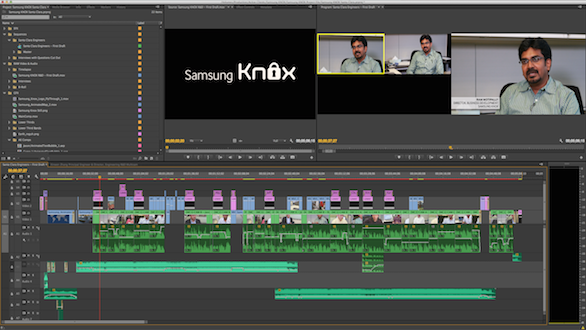 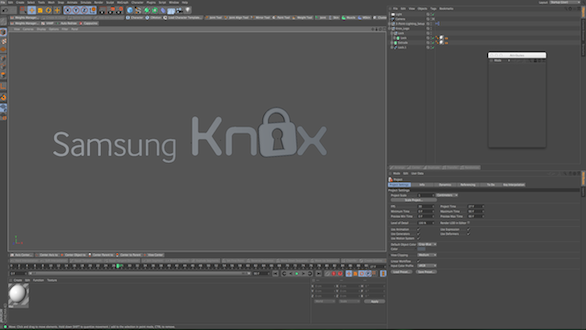 The videos were a very successful and integral part of the Samsung presentation and as a result, Varvid has been recognized as a Preferred Provider for Samsung Telecommunications America.

Click here to view our video presented at the 2014 Mobile World Congress.

Magic: The Gathering Pro Tours: Where Legends Are Born

A Day Without Photonics: A modern horror story
Scroll to top