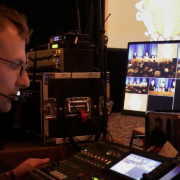 We are excited to introduce you to our New Orleans Team Lead, Marshall Woodworth! Marshall, a Louisiana native, delivers Connected Event services to the greater Delta region. After traveling across the country, Marshall moved back to Lousiana and obtained a BFA in Film from the University of New Orleans. “I decided to become a filmmaker […] 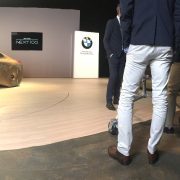 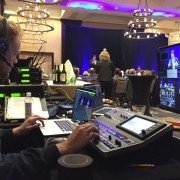 We’d like to introduce you to Nevin Zais, Varvid’s Boston Team Lead. Nevin has been a part of the Varvid team for three years. Over these years, he has honed his webcasting skills and has worked on a wide range of Connected Events (including switching for The Boston Election Panel livestream).   “We are seeing more and more […] 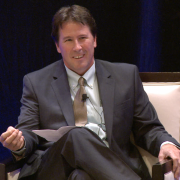 The political world has no doubt grasped onto the power of livestreaming. Earlier in the 2016 presidential race, for example, Hillary Clinton used Periscope to stream a campaign speech; further, the congressional gun control sit-in streamed over Periscope last June. Similarly, on September 26th, the Trump v. Clinton debate went live on various platforms and included […] 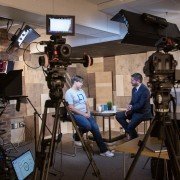 On August 22nd, the Varvid team joined Faithlife for their Logos 7 Bible Software debut. Although Faithlife has a product launch about every two years, this year marked their first livestream experience! “The live event increased the anticipation leading up to the re-opening of the product website,” said Brian Russell, Faithlife’s Video Producer. Product launches […] 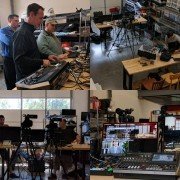 Now that August has begun, our X-mas in July celebration has come to a halt. Our Varvid tree is back to being a plastic office plant, the Hallmark Christmas marathons have stopped (thank goodness), and Mother Nature freed herself of X-mas in July by dumping ice across Colorado on the 31st. Yet, three particular memories […]