We are excited to introduce you to our New Orleans Team Lead, Marshall Woodworth!

Marshall, a Louisiana native, delivers Connected Event services to the greater Delta region. After traveling across the country, Marshall moved back to Lousiana and obtained a BFA in Film from the University of New Orleans.

“I decided to become a filmmaker in the eighth grade while watching the opening credits of the 1989 Batman. My first experience of live broadcasting came in 1996 when I was the Studio Director for an ABC affiliate.” 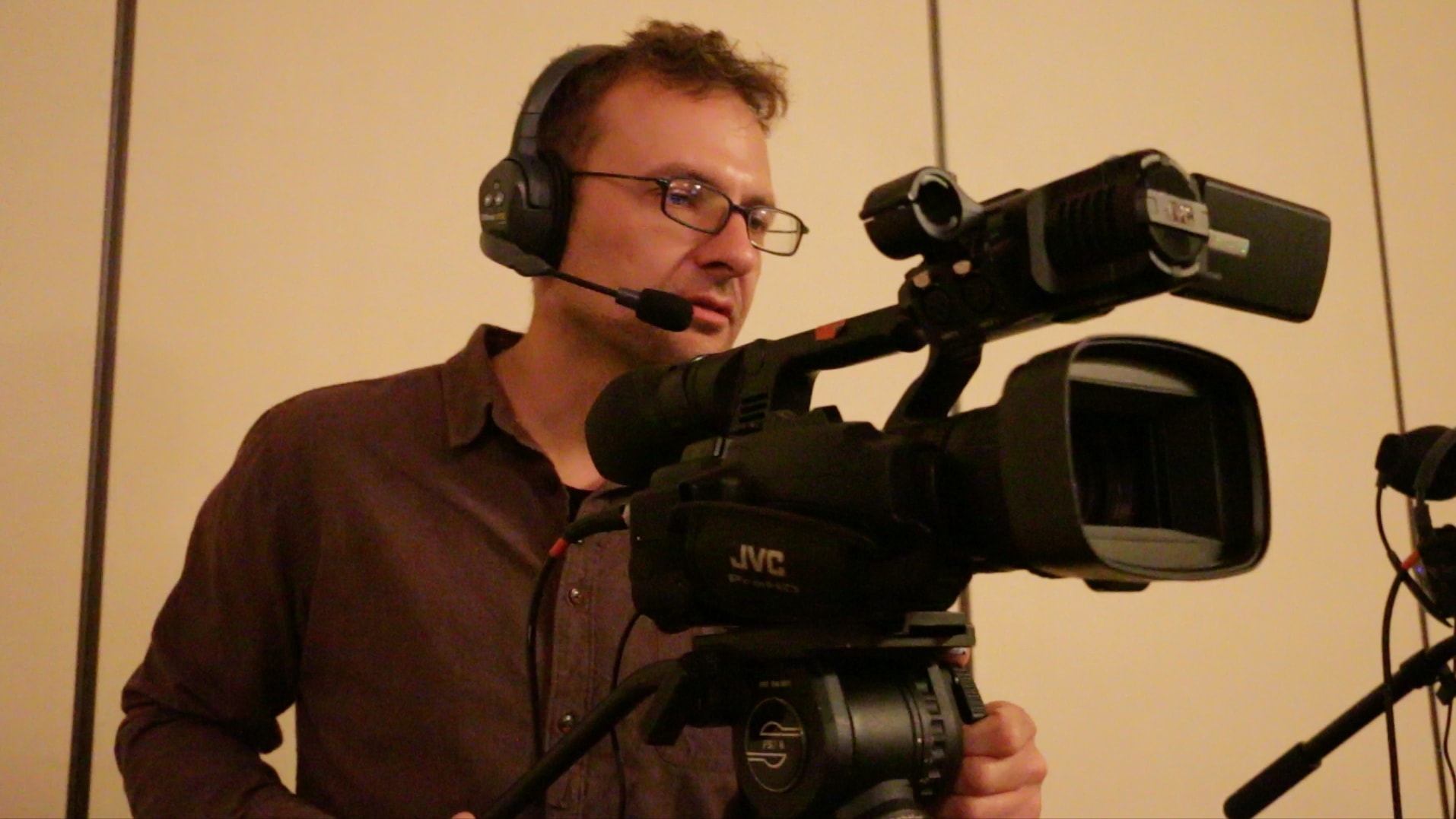 Marshall’s interest and passion for production and live broadcasting guided him to the livestreaming world.

“Livestreaming is beginning to take hold, and I believe Varvid is ahead of the trend. The beauty of livestreaming is that it’s cutting edge and has a limited margin of error. Varvid can connect any event in crystal-clear resolution directly to an individual’s screen of choice!”

Marshall’s proficiency in cinematography, editing, and his upbeat personality makes him great to work with.
Want to meet Marshall? Let us introduce you!

Want to contact Marshall? Send him a message: marshall@varvid.com.